DOWNSIZING MADE EASY: YOU CAN’T TAKE IT WITH YOU

The simple act of paring down and taking control of the stuff in your life before it takes control of you will make the task of downsizing so much easier. 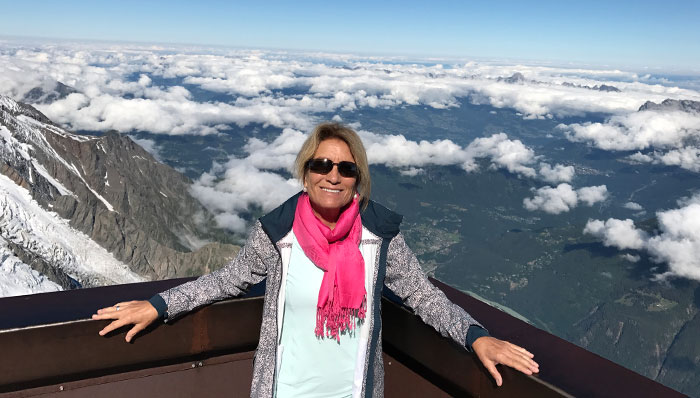 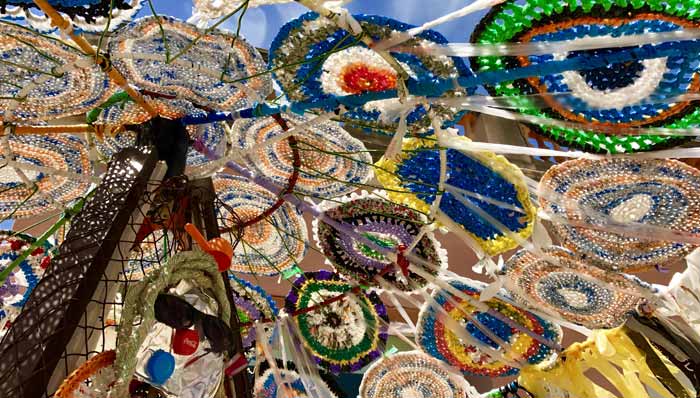 JUNK AS ART – – RECYCLE YOUR TRASH

Call me crazy, but when it comes to the environment, I have zero tolerance for litterbugs. In fact, I’ve been known to pick-up other people’s carelessly dropped candy wrappers, soda cans and water bottles and drop them in the recycle or trash bin when I get home. But,... 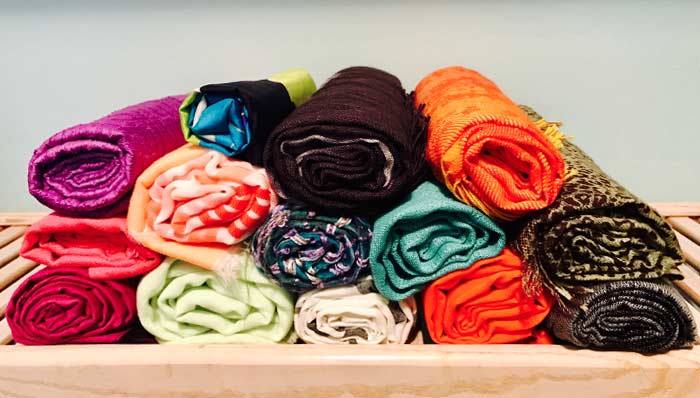 Be it 150 or 14 scarves, the first task to getting organized is to sort through and decide what to keep, what to consign and what to donate. Then you can decide how to store your scarf collection. 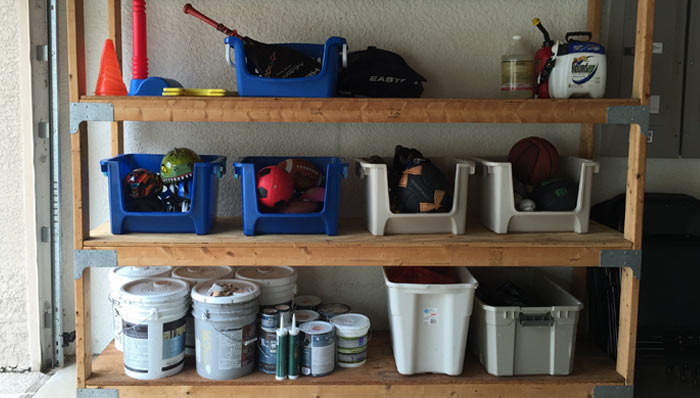 September is the perfect month to clean-out and organize your garage. Now’s the time to take control of the clutter, get organized and use the existing shelves and cabinets most of us already own. 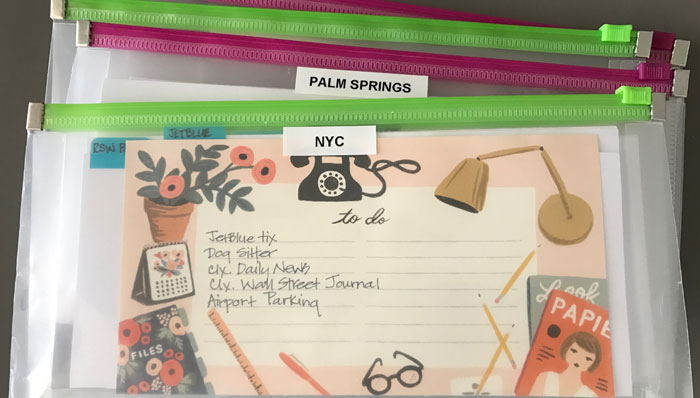 TRAVEL LIGHT, TRAVEL RIGHT: HOW TO ORGANIZE YOUR TRAVEL DOCUMENTS

As a professional organizer, not only is my life (both personal and professional) über “organized,” but, as you can imagine, so are my get-away-from-it-all-what-mountain-to-climb-next adventure vacations. This being said, it probably won’t come as a surprise when I...
Page 3 of 7«12345...»Last »