The greatest gift you can give your children is to organize your life by organizing your paperwork, decluttering, sorting out old photos and memorabilia and clearing out off-site storage units and the attic. 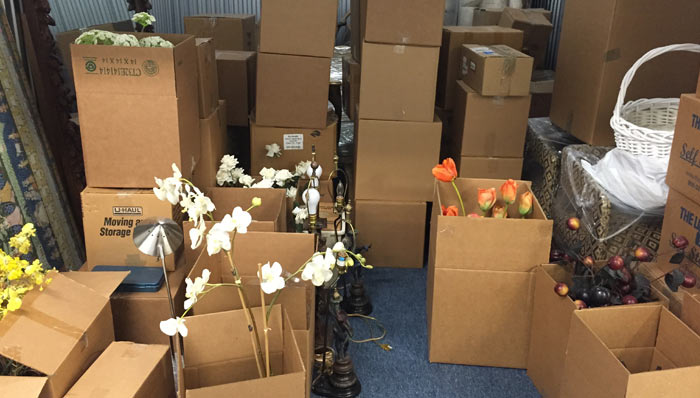 GET ORGANIZED BY NOT RENTING AN OFF-SITE STORAGE UNIT

If there’s one thing that makes me crazier than people who text while driving, it’s when people throw away their hard-earned money in order to store “stuff” in an off-site storage unit. And you thought Bernie Madoff was a crook? Trust me when I say putting your...