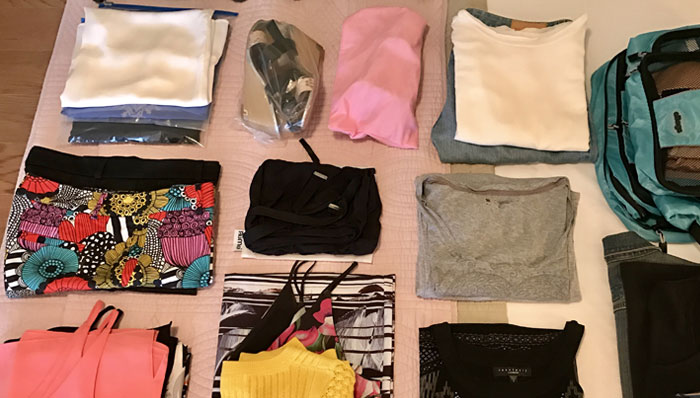 GET ORGANIZED: PACKING TIPS FOR A WEEK, WEEKEND OR MONTH

When trudging through an airport, do you enviously stare at those seemingly “perfectly organized” people who can pack for a trip, no matter how long or short, and no matter what the season, in just one carry-on bag? Packing for a week, weekend or month in a...

One of the #1 secrets to being organized is being able to write things down in a concise manner. The fine art of “list writing” can range from writing a daily “to-do” list to writing travel, password, home maintenance and hurricane checklists, to name a few.... 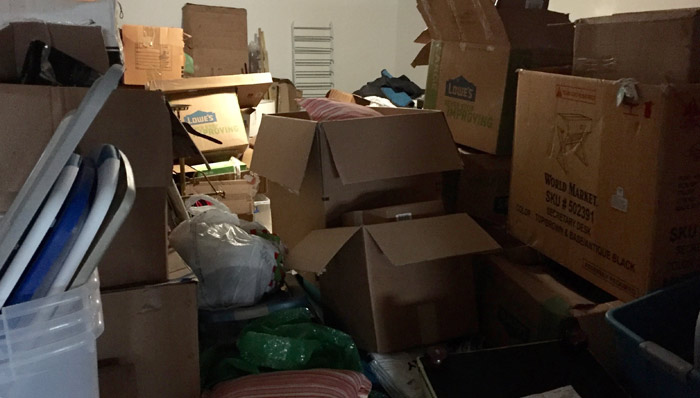 Dollar for dollar, hiring a professional organizer to help expedite the project and keep you on task will cost less than the cost of renting the unit for a another year; not to mention the peace of mind you’ll achieve once you’ve cleared out all the “stuff” and moved on with living your life!

JANUARY IS “GET ORGANIZED” MONTH

The National Association of Professional Organizers has designated January as Get Organized (GO) Month. The event is dedicated to raising awareness of the benefits of getting organized by hiring a professional organizer who has the ability to enhance the lives of his/her clients by creating individualized systems and processes, which can help people get organized. Year after year, getting organized is one of the top five New Year’s resolutions; making January the ideal time to “Get Organized.”

TO GET ORGANIZED, SAVE MONEY AND SAVE TIME YOU NEED TO STOP SHOPPING

I love shopping! Yes, me, the same person who recently sold/consigned/gave away every single piece of furniture and accessory in her living and dining rooms in order to start fresh with the minimal amount of “stuff” in her life and the same person who is so anti-stuff...

EASY TRAVEL IS POSSIBLE WITH AN ORGANIZED CHECKLIST

I find the pre-travel preparation to be exhausting and terribly stressful. To alleviate some of the stress, I keep a track of everything by keeping an organized travel checklist.