GET ORGANIZED: 10 TASKS TO STAY ON TASK

The secret to staying organized comes down to two things: knowing where everything belongs and making the time to put things away. Thankfully, because I know where everything is supposed to go, the task of keeping my office neat and tidy, among other things, is fairly manageable. 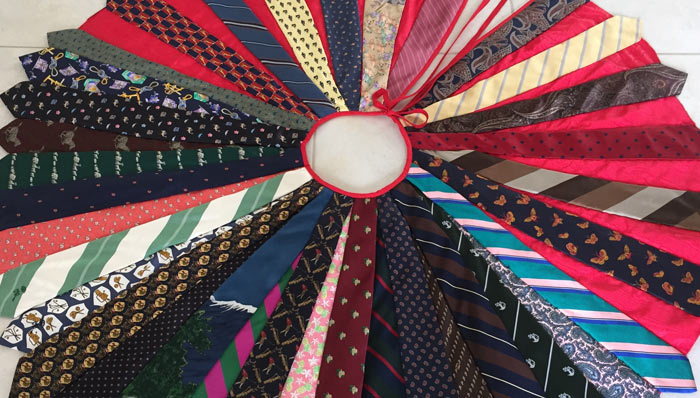 Typically the words recycle, up-cycle and repurpose are referred to when speaking about plastic, glass and paper products, but when it comes to getting organized and helping the environment at the same time, there’s no better place to start than your closet.

The greatest gift you can give your children is to organize your life by organizing your paperwork, decluttering, sorting out old photos and memorabilia and clearing out off-site storage units and the attic.

Wondering how to tackle what’s behind closed doors and stuffed under the bed? Challenge everyone (slobs and neatniks alike) to an all-day purge-a-thon. At the end of the day, the person with the cleanest, most clutter-free room wins. Prizes can range from cash to services, such as the “runner-up” washing the winner’s car, or a special dinner out for the whole family. In the end, there are no losers, just winners. 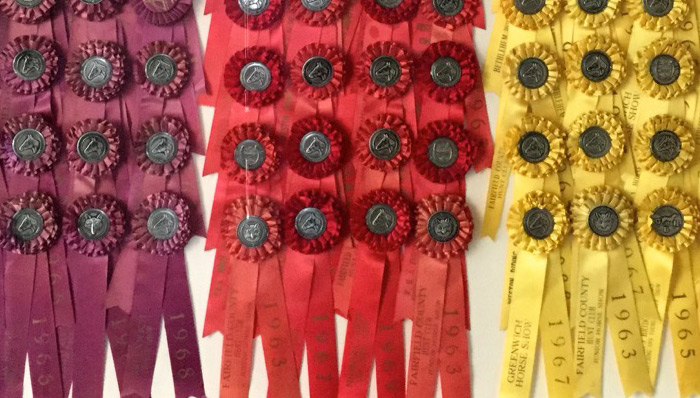 TROPHIES, RIBBONS, DOLLS & MORE – HOW TO ORGANIZE THE MEMORIES

One of the reasons I write this column is to help others get organized, simplify their lives and ultimately discover a sense of calm, which naturally comes with tidiness. Some of this advice, which I personally think is invaluable, you may or may not want to hear, but...

DOWNSIZING MADE EASY WITH A FEW RESOURCEFUL HINTS

Downsizing, or more specifically, the act of becoming smaller and more efficient, has taken on new meaning as we’ve come to realize the only way to truly simplify our lives is to have less “stuff.” Downsizing, especially when it comes to family heirlooms, can be...
Page 2 of 3«123»